Established in 2011, Dreamgate Studios has grown from making video games to delivering awe-inspiring VFX for the film and television industry. Dreamgate Studios is part of an eco-system of businesses of The Academy of Interactive Entertainment.

Dreamgate Studios began its life producing mobile games like Light in the Dark, Animal Airlift, Brawl and Potion Shop. It soon moved to creating a new type of MMO experience on mobile devices.

With the creation of Dems Entertainment, the production company of the De Margheriti family that focuses on medium to high budget genre feature film production, Dreamgate Studios is now transitioning into a VFX production house for film and TV. Drawing on over 20 years of experience working at world class facilities throughout Australasia, Dreamgate’s production team are committed to the delivery of awe-inspiring visual effects.

Under the key management of Ryan Ware as VFX Producer (The Hobbit, Man of Steel, The Wolverine) Dreamgate Studios is becoming a player in the Australian industry. Dreamgate Studios business model is based on a core team that manages freelance contractors around the world. This is how Dreamgate can scale to produce any shot at any budget while always maintaining a world class standard. 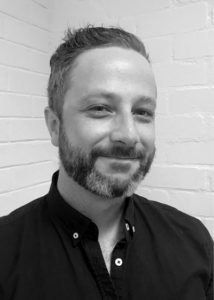 Ryan comes all the way from New Zealand’s Weta Digital having worked on The Hobbit films, Man of Steel, The Wolverine, The Penguins of Madagascar and many more. Ryan is with Dreamgate Studios as the VFX Producer, managing the team to get the best out of the artists and technicians and reporting on progress to the films producers and investors. 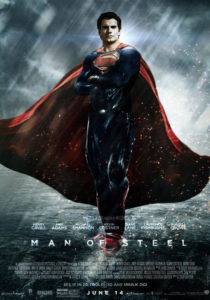 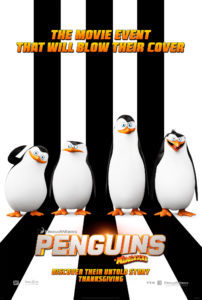 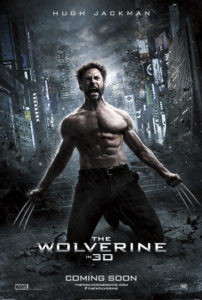 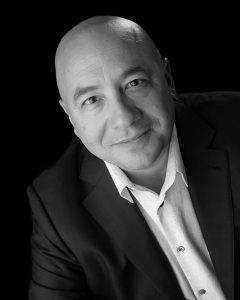 A seasoned, highly successful businessman, De Margheriti co-founded Micro Forté in 1985, one of the oldest independent video games development studios in the world, and produced a number of globally successful games.   In 1995 John co-patented a system and method for creating highly scalable client-server technology and in 1999 he co-invented the massively multiplayer middle-ware online category through his BigWorld Technology company which was widely used in China, later exiting to Wargaming.net, the makers of “World of Tanks”, one of his most successful licensees.

Additionally, De Margheriti founded The Academy of Interactive Entertainment Ltd (AIE) in 1996, a non-profit college and arguably the world’s original game school with campuses in Sydney, Melbourne, Canberra, Adelaide, Online, Seattle, and Lafayette (AIE.edu). He founded the Game Developers’ Association of Australia (GDAA) in 1999 and later co-founded Game Plus, a coworking space for over 50 game development companies.  Deciding that he had achieved all he wanted from the video games industry, he turned to innovating the independent Australian film industry. He recently co-founded The Film Distillery, which helps to develop, finance and produce smaller independent genre feature films and Film Plus collaborative production studios for independent film production and related companies.  He was appointed an Honorary Ambassador for Canberra in 2000 for his contribution to the video games industry and later awarded the 2014 CSIRO Benson Entrepreneur of the Year. 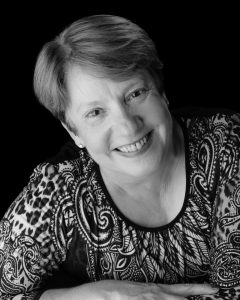 With a background in business , a Bachelor of Science (Hons) from the University of NSW and MBA from University of Canberra, Mrs. De Margheriti co-manages a family-run conglomerate comprised of video games development, video games and visual effects schools, film and game coworking spaces, film financing and production, commercial and residential real estate investments, and a technology park.

Vicki De Margheriti, along with the other members of her family, are the founders of DEMS Entertainment.  With over 30 years of experience managing companies and facilitating business and industry growth in game development, 3D animation and visual FX industries, Mrs. De Margheriti works with DEMS Entertainment’s employees and partners in financing and producing upcoming major films. In addition to DEMS Entertainment, she is also the CEO of the Academy of Interactive Entertainment Ltd (AIE), the Canberra Technology Park and a member of the Australian Institute of Company Directors. Additionally, Mrs. De Margheriti has been a director on the board of games studio Micro Forté Pty Ltd and middleware developer BigWorld Pty Ltd.